The 2020 Draft Horse Show will feature awesome BLUEGRASS MUSIC for the second year in a row! 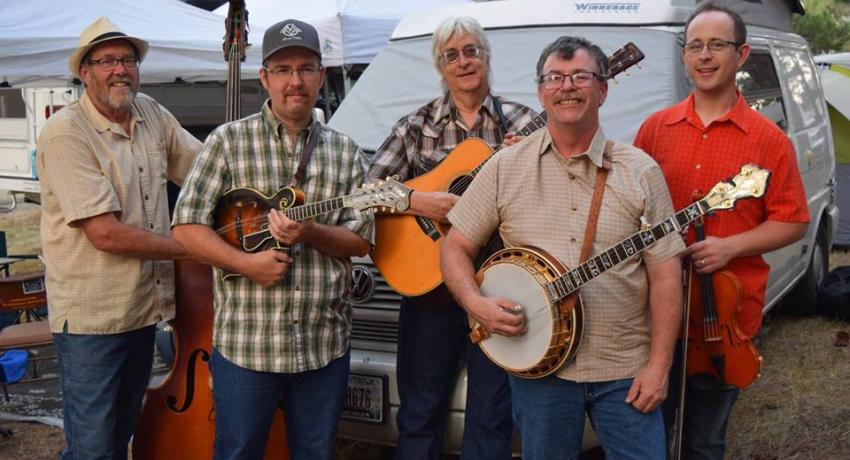 Lochwood, Montana’s most traditional Bluegrass band! Coming together in 2014, the goal of this band has always been playing the music the “right” way in the tradition of Bill Monroe, Flatt & Scruggs and the Stanley Bros. Featuring 3-part harmonies, hard driving rhythms and exciting solos. The band members come from all over the country but the common theme is the rural Mountain values found in their current home of Western Montana.

Richie Reinholdt, was born in Japan and grew up in San Diego, CA. Richie has been a major player in the acoustic scene (and some of that Rock and Roll music) of western Montana area for many years, performing with the regionally successful Live Wire Choir from 1976 through 1979 and has performed on stages worldwide during his long music  career. Richie keeps us on the right path with his knowledge of Bluegrass tradition & solid guitar work. Richie also adds lead and harmony vocals as well as songwriting to the band.

John Parker, from Burlington, NJ, has been leading bands in the Western MT area since the mid 1970s. His band Finley Creek was a mainstay in the area for many years. We’re happy to have his skills on bass and vocals with Lochwood.

Steve Taft, from Jamestown, ND, cut his bluegrass teeth in the Seattle BG scene playing solid banjo in many well-known bands, most recently Brothers Keeper. He’s also appeared regularly with Rural Delivery and was a founding member of Lonesome Road.

Chad Fadely, from Hot Springs, AR, has been the go-to mandolin player in Western Montana for more than 20 years. Usually active in multiple bands, Chad keeps busy playing that Bluegrass style he loves and when he’s not playing
mandolins or guitars, he’s selling them at Music Villa in Bozeman, MT.

Taylor Buckley, a MT native from Roundup, is the newest member of the band the youngest! Taylor grew up playing Bluegrass fiddle with his family band, The Buckley’s. After an extended stay on the east coast, Taylor is now back in his home state of Montana and was recruited to the before his bags were unpacked! We’re so very happy to have Taylor in the band playing Fiddle and adding to the 3-part harmonies. 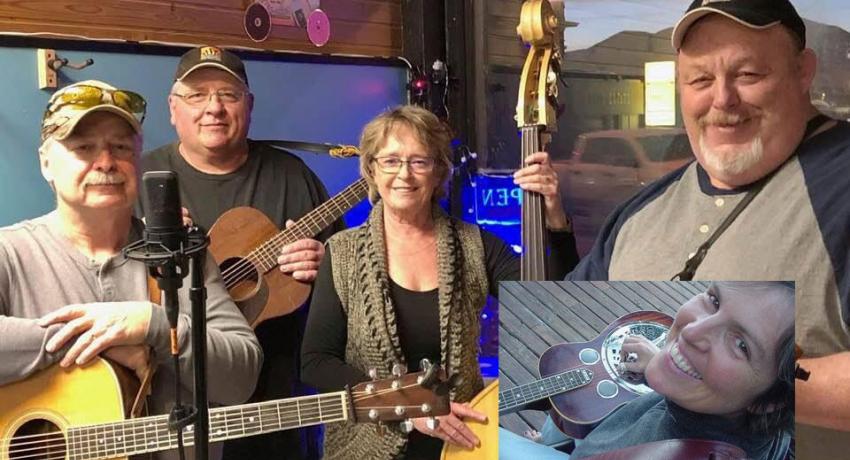 Elk Ridge Bluegrass Band is from the Butte/Anaconda/Deer Lodge area. Rodney Minckler has been involved in bluegrass music for many years. On guitar and vocals, Rodney, has written some great songs.  Roger Hovis, on guitar, mandolin and vocals with amazing harmony, teamed with Rodney for several years before meeting up with the Andersons. Wild Bill Anderson has been involved with bluegrass in Montana since the late 1970’s. Bill plays guitar and sings Doc Watson style songs. Bass player for the band is Charlene Anderson keeping rock-solid time and adding harmony vocals. Guest Phyllis Erck will join adding vocals and dobro. 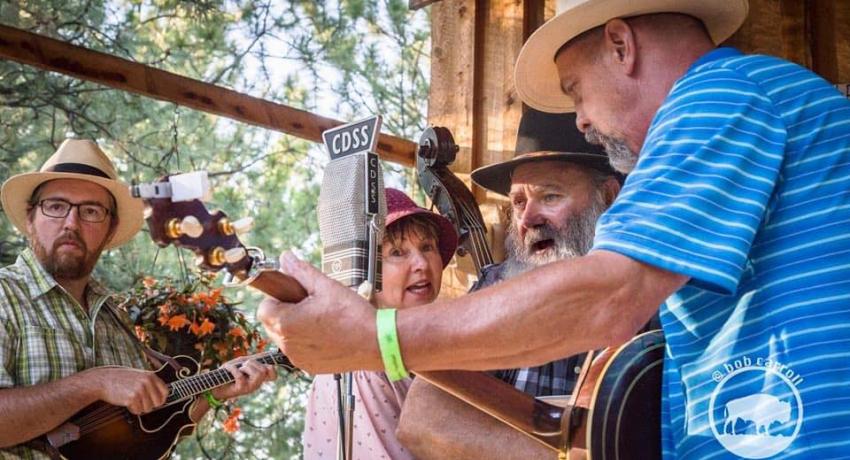 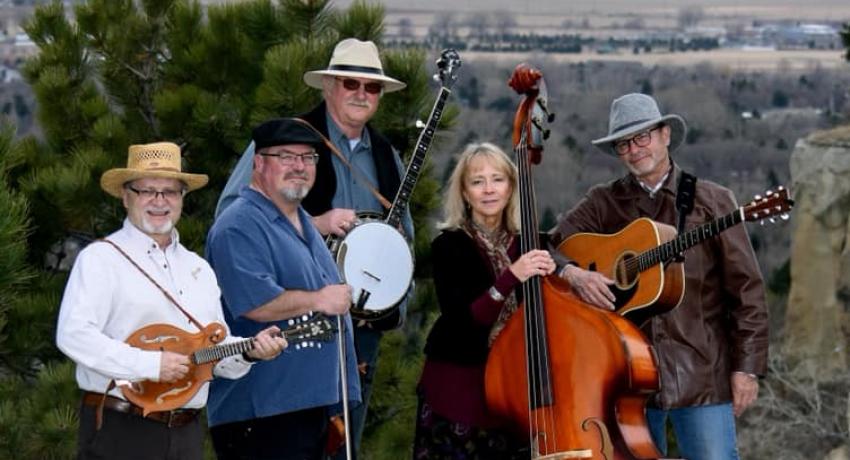 Song Dog Serenade formed 2012 to perform for a Bluegrass Showcase. From those first few early song selections, their repertoire has grown immensely adding band members along the way. For a howling good time, watch their page for gig events.